Negative language can have a big impact 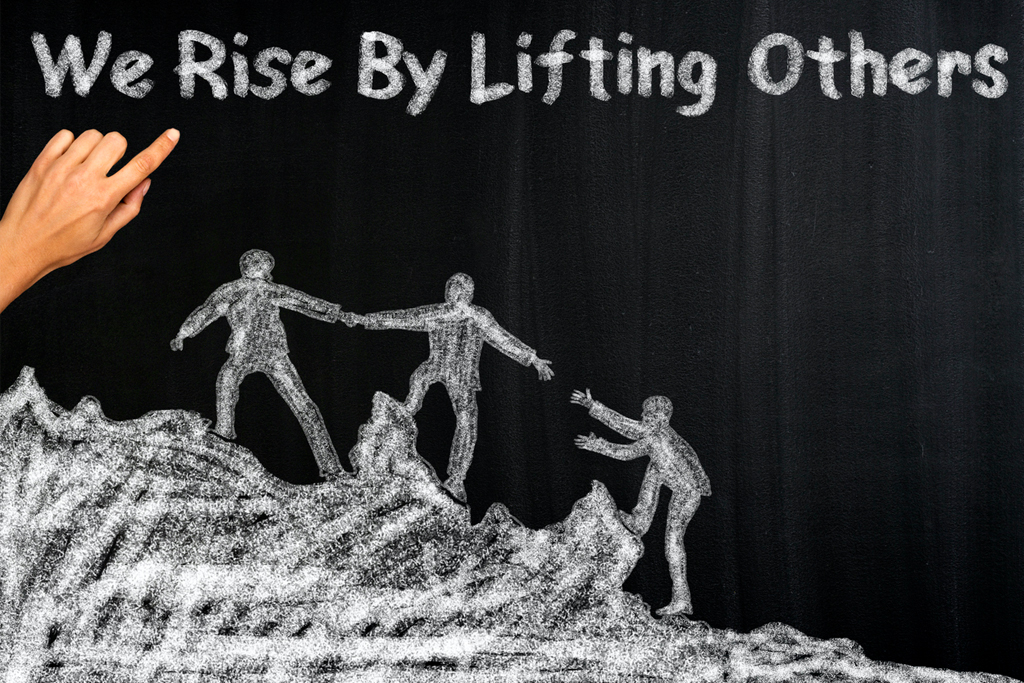 In my last article I spoke about the power of using collaborative and inclusive language. It is vitally important and forms the foundation for strong relationships and productive cultures. Businesses bursting at the seams with vitality and progression have a culture of positive and open communication and positive language. Everyone feels connected and valued. Negative language can be equally powerful, in a very detrimental way.

How can you eliminate negative language and negative communication?

Here are a few helpful ways in which you can set a foundation of collaboration and positive communication;

Avoiding negative language begins with being mindful each time we open our mouths or type on our keyboards to communicate. Try being less negative and more positive in your word choice today.