Let go and let them prosper 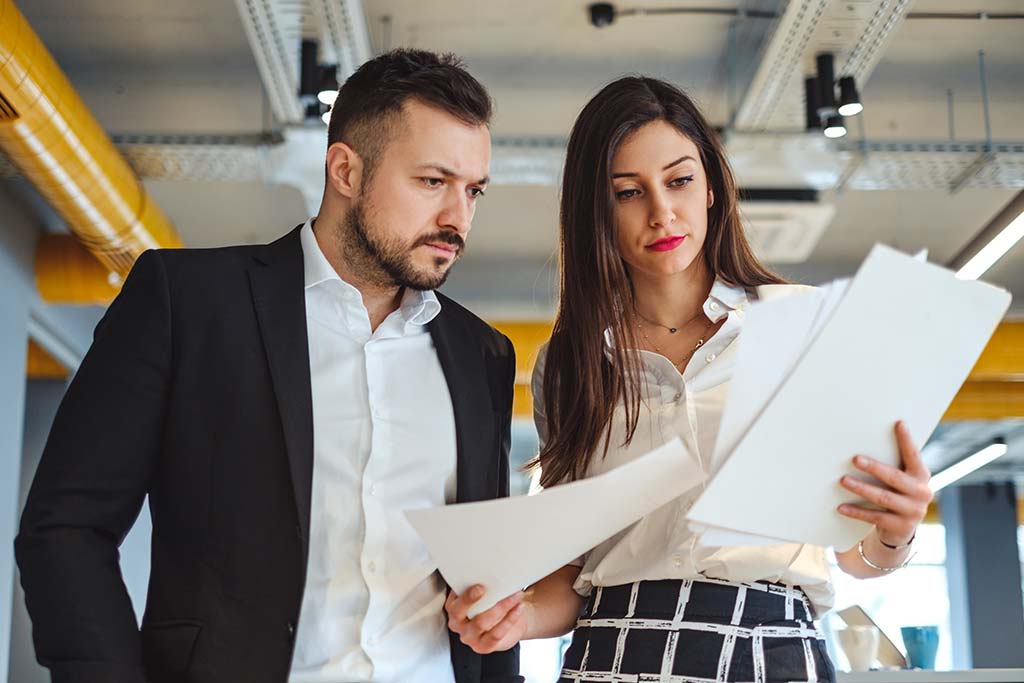 Many people in leadership positions struggle to let go of the reigns and allow their staff to work autonomously without feeling the need to constantly check up on them. This difficulty in letting go is generally caused by a lack of trust and can have detrimental effects on the motivation of staff and productivity.

We’ve all experienced what it’s like to be micromanaged and it isn’t fun. No one wants their manager breathing down their neck checking, for the third time, that the report is progressing and will be ready on time. It’s demoralising for anyone to feel their manager doesn’t have complete faith in them and their ability to do their work properly, on time and on budget without being micromanaged. Here are three detrimental effects a lack of trust could be doing to your business:

How to learn to trust again

A manager who lacks trust and tends to over-manage really needs to check in with him or herself and prioritise trying to change this tendency, for the sake of the people they work with and the overall health of their business. If you struggle to let go of control, here are a couple of things that can help set you on the right path. Firstly, set up a structured way in which you can monitor progress on tasks, like a weekly WIP meeting. This will give you the opportunity to set clear expectations, check where everyone is at with their jobs in an organised environment where staff have had time to prepare their progress update and don’t feel picked on, interrupted and micromanaged.

Secondly, and this one is a bit harder for the controlling person to do, let go of the control and allow your staff to make mistakes. Mistakes are normal, and we learn from them. Staff who have been micromanaged may feel that if they make a mistake they will lose their manager’s trust quickly. Indeed, managers who don’t easily trust have difficulty accepting mistakes so it’s likely there is a culture where mistakes and failures are unacceptable, and you will have to work to change this. If you become more vulnerable and let them know your shortcomings and they see your resilience in accepting mistakes and moving on, they will feel more confident too. They need to feel safe in the knowledge they won’t have their manager lose trust in them over a mistake. Instead focus on the learnings gained from the mistakes made. If your lack of trust is the result of under-skilled staff, investigate upskilling them or giving them tasks better suited to their abilities. Micromanagement isn’t the right answer and it’s not a healthy long-term management strategy.

Could you and your leadership team do with one of my tailored workshops? I’ll share my experience and fool-proof leadership techniques with you. Don’t hesitate to get in touch today.