Eliminating the blame game from the workplace 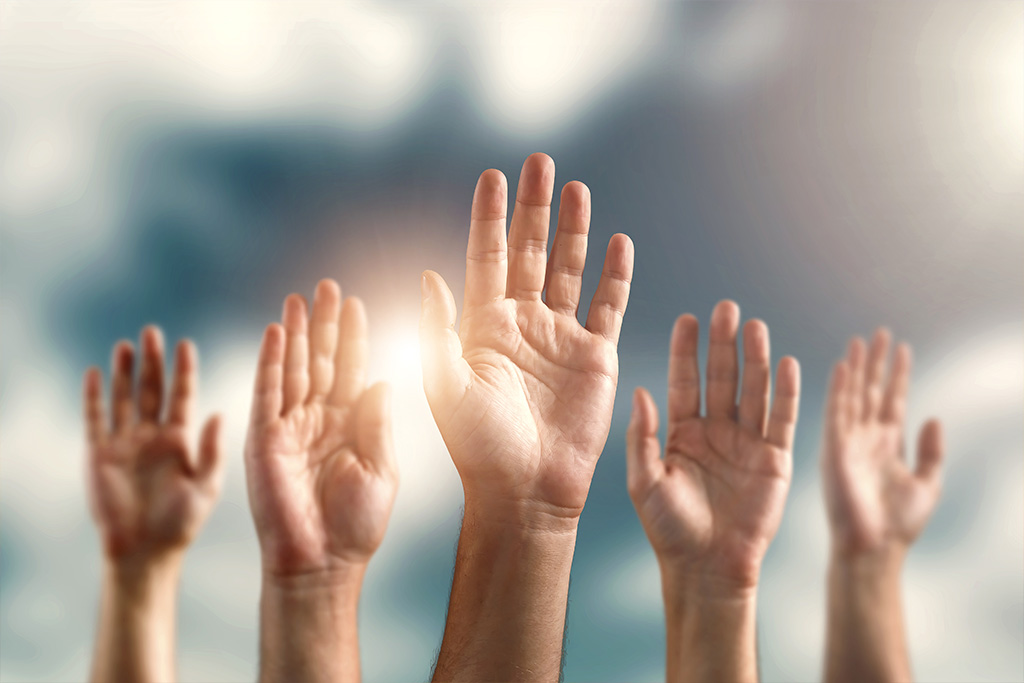 Blaming is something that comes naturally to us. We have been casting blame on other people and circumstances for our mistakes in an effort of self-preservation since the day dot. But we know it’s not healthy, we know it can be toxic and counterproductive to our own creativity and learnings. There has been a lot of talk about accountability and the need for us all to be more accountable in our personal and professional lives. And for good reason…

Research indicates that people who blame others lose status, perform worse and learn less, compared to those who take accountability for their mistakes and short comings. The same goes for organisations which have allowed a culture of blame to creep in and flourish. When blame is present in an organisational culture, creativity, learning, innovation and healthy risk-taking is hindered and avoided.

Is a culture of blame at play in your company?

Blame is insidious and contagious. It spreads easily and quickly. In a work environment, when people see others acting to protect their self-image, through blame, they quickly do the same. Here’s a few red flags to look out for that could indicate that blame could be infiltrating your company culture:

So, what can we as managers do to stamp out blame in the workplace once and for all?

The most important step to eliminating blame within your team, is to try to cultivate a nurturing and supportive work environment where individuals feel safe and secure. When people feel psychologically safe, they are less likely to feel the need to protect themselves and cover up their mistakes. Here are 5 ways to achieve this:

Mistakes are inevitable. Developing a strong culture of transparency and accountability will make your team feel safe and secure and accepting of their own mistakes and the insights they can gain from them. Mistakes are valuable to us in the workplace and allow us to learn and do things better. Embrace them. We all need to do our best to take accountability of our mistakes and encourage others to do the same.